Two days ago an elite cash game was taking place on GGPoker. The player under nickname crazytrader offered to play blind and go all in with $200k. This unexpected offer had been taken by Russian Pro Timofey Kuznetsov (trueteller) only. 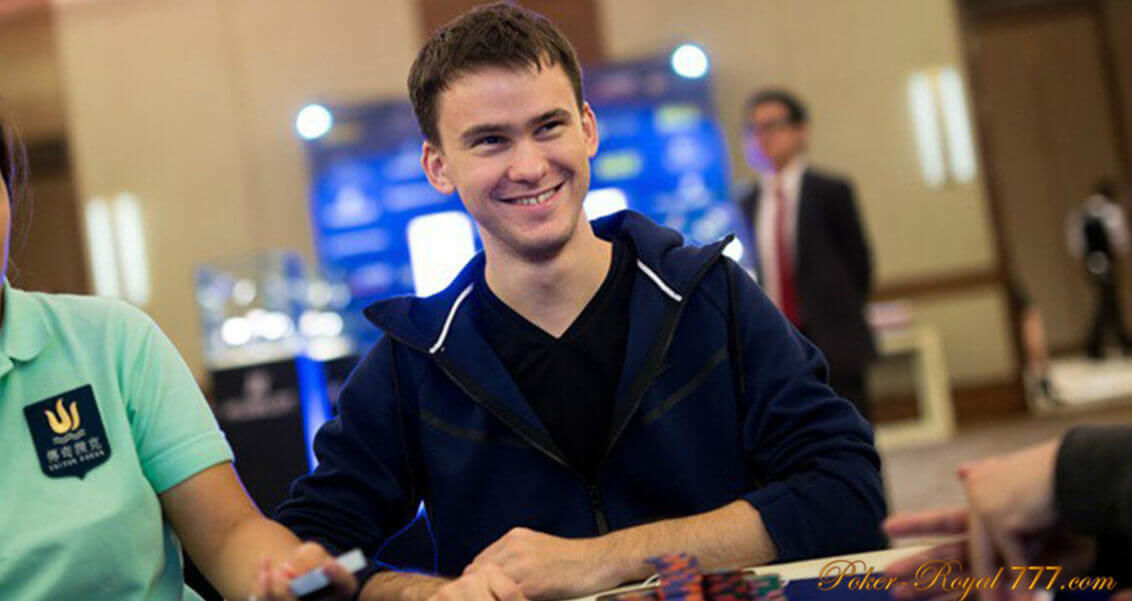 Super expensive game with high limits over $100k often runs on GGPoker where rich people play with top pro. But the story that happened two days ago was unusual even for that game.

By the end of the No Limit Hold’em session crazytrader, Victor Malinowski, Linus Loeliger, Timofey Kuznetsov (trueteller) and Viktor Kydinov met around the table.

Suddenly, crazytrader offered play blind and go all in with $200k. But only Kuznetsov took that offer. The other players preferred to sit out (but still watching).

The first hand was

(trueteller). They both put in $200k and run it twice. Two times they split the pot.

The next flip was successful for Timofey

Thus, 7 positions were played and Russian was absolutely luckier that evening. As a result, our player gained over $730k.

Later, crazertrader wrote in the chat that TrueTeller had a good hand. While TrueTeller answered with: “#### [don’t care about] skills. Luck is superior”

Want to play at GGPoker? Contact our support to get more information 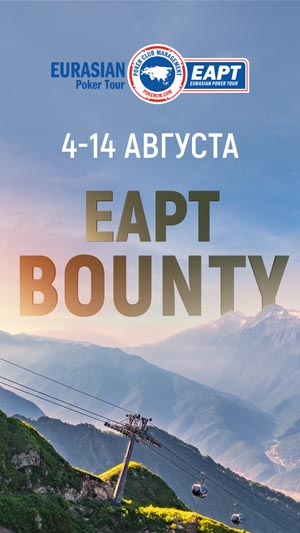 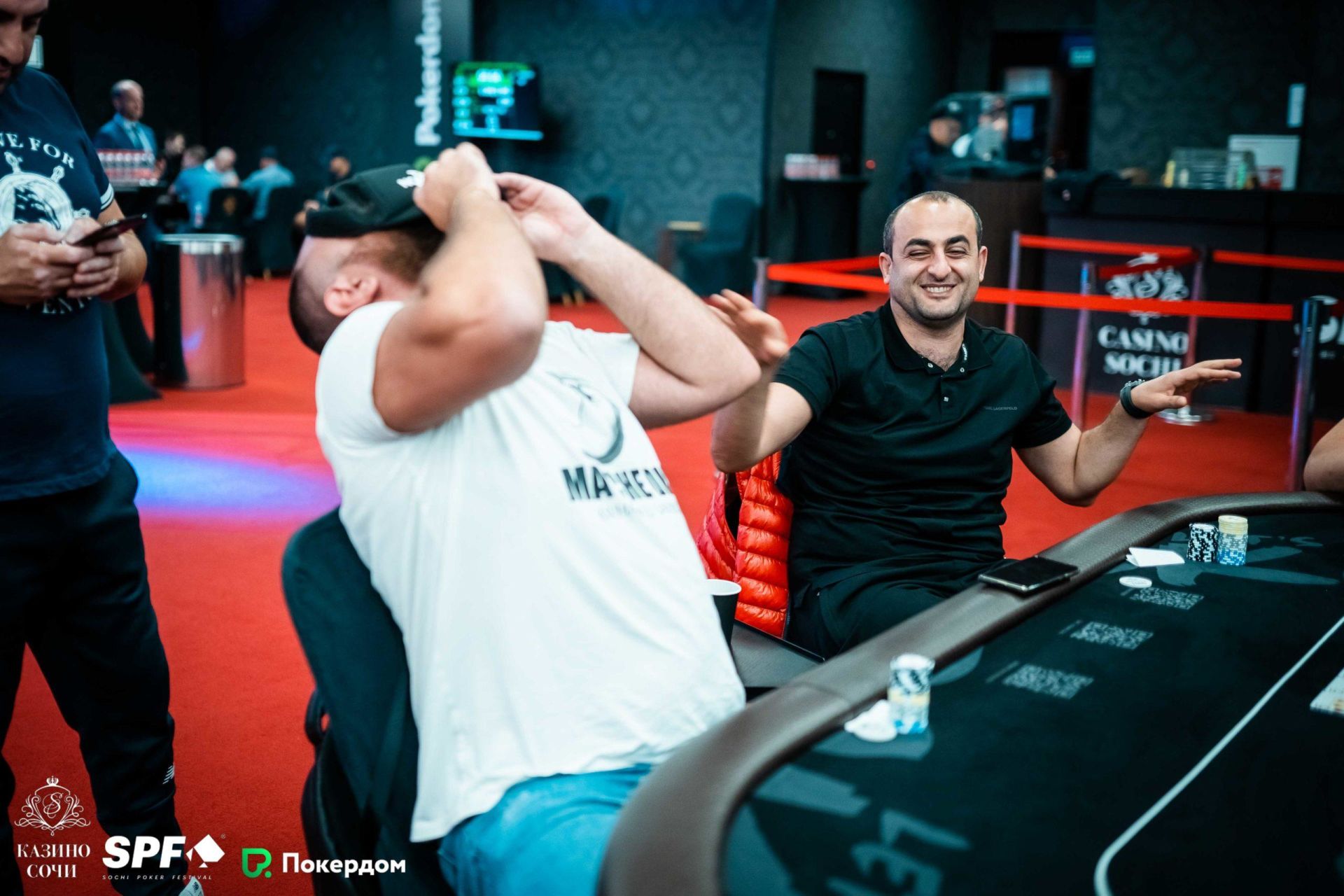 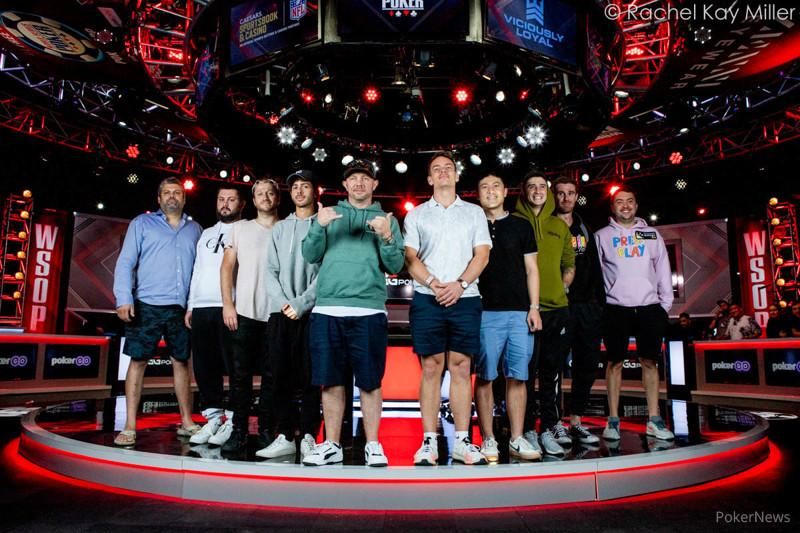 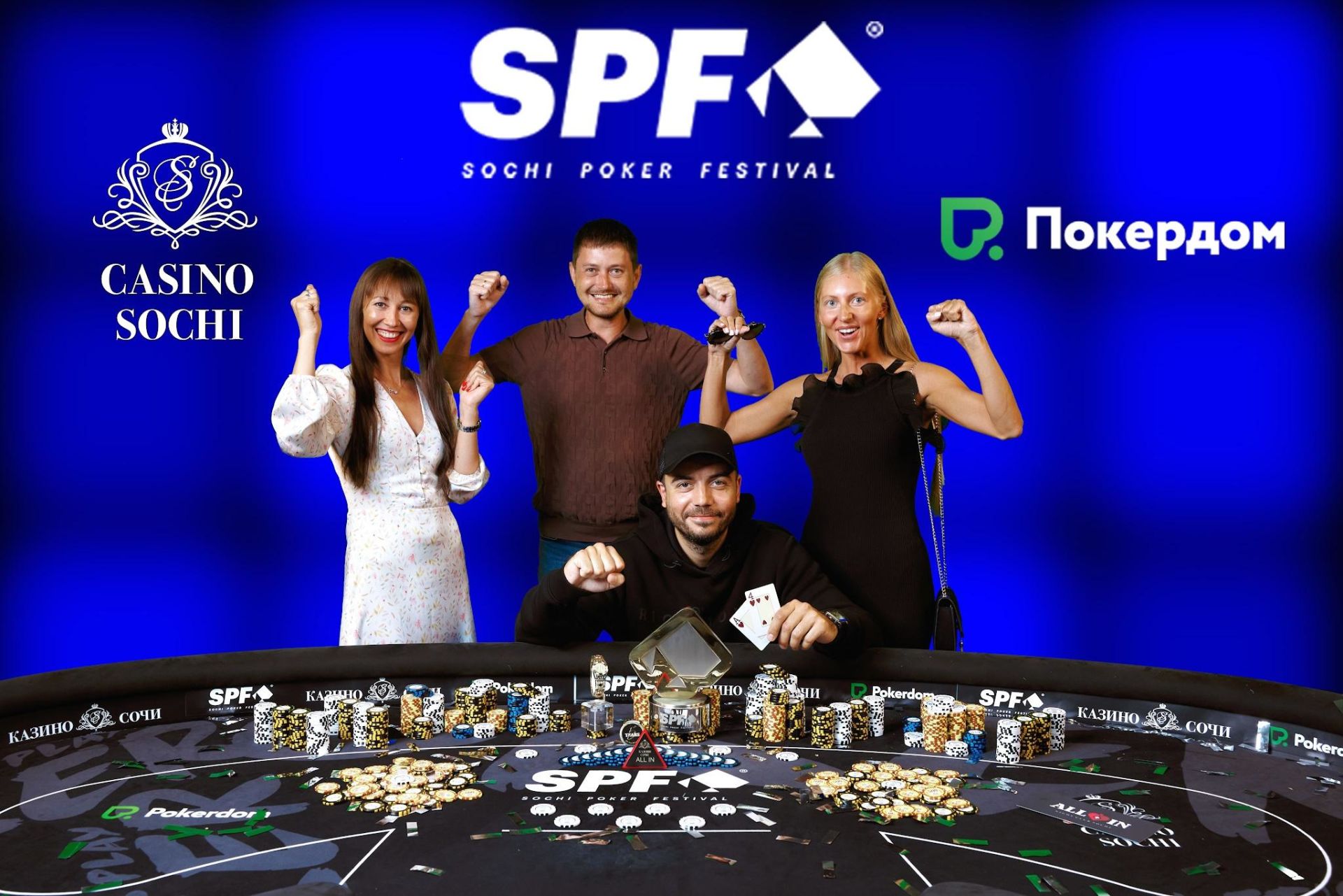 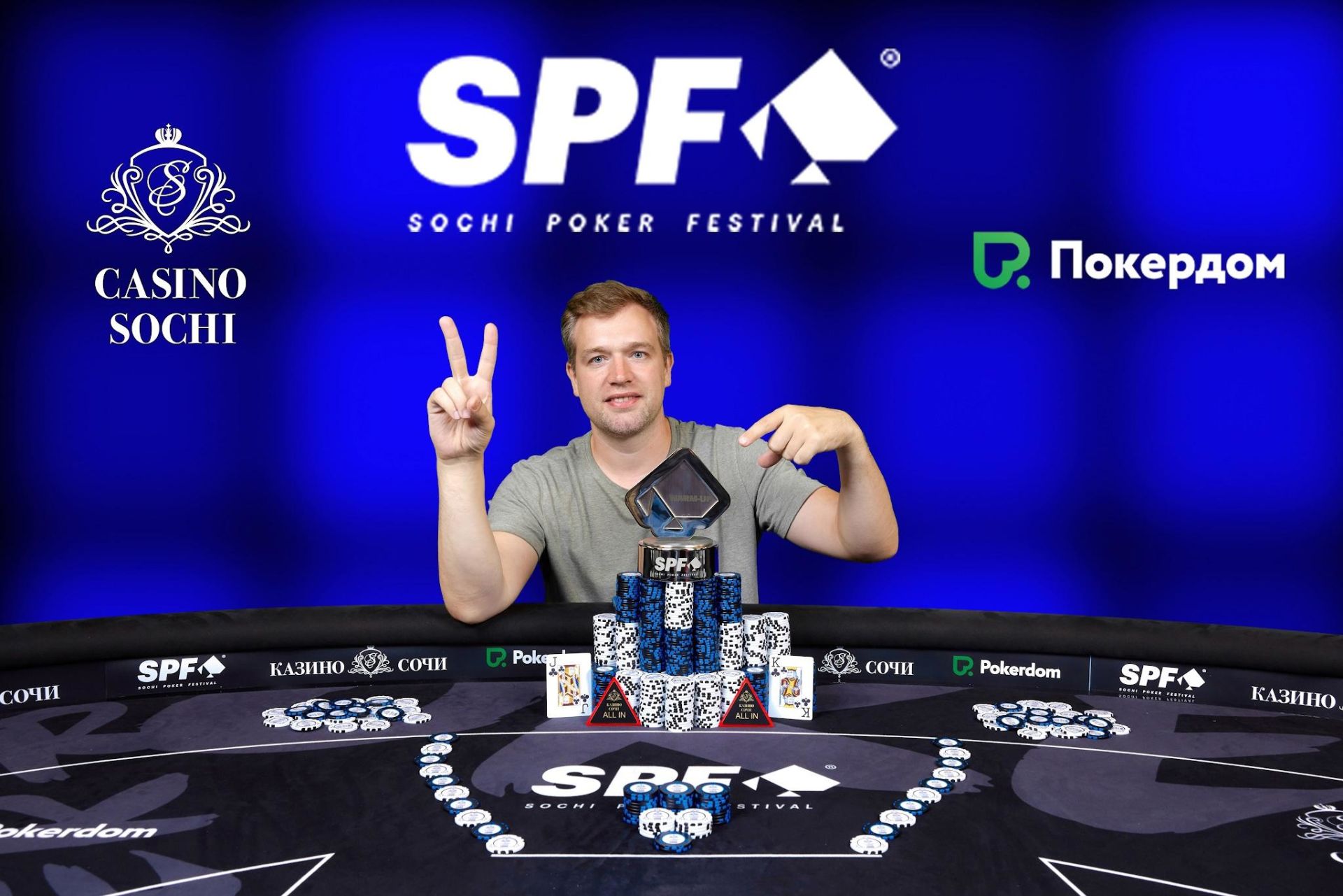