New festival Russian Poker Cup will start the tournament series of the Russian Poker Championship in Sochi from 20th of May. Besides Sochi, the festival will run in each gambling area of out country: Kaliningrad, Altai and Vladivostok.

The main events will have the same structure in every festival with fixed buy-ins – 50,000 rub, PLO and NLM in freeze-out format (one enter only).

A new created Association of Operators of the Entertainment and Gambling Industry of Russia in 2021 have been planning that championship right after its foundation.

Schedule of the Cups:

The final stage is Russian Poker Championship and it will be held in Sochi Casino from 16th to 22nd of December.

The main events will be the same at each stage. There will be two main events in each series — the main unlimited Hold’em tournament and the main pot limit Omaha tournament. You will be able to enter each of them only once, no endless re-entry.

The winners of each of the main events of each “Cup” will receive free buy-in and accommodation for the duration of the main event in their discipline of the “Championship of Russia” in Sochi in December-2022.

The freeze-out format, where the player can entry only once into the tournament, has become the reasonable moment of the entire championship. We all got used to re-entry format in all festivals, but that championship is still about sport part of poker. Like a legendary poker series WSOP, where play in freeze-out format since the beginning.

The lack of re-entry makes equal all players. That means, that player who wins satellite ticket has the same chances as a pro player with a huge bankroll, the cost of the mistake is the same to each player. But if you are fan of re-entry format, you can enjoy any other tournament in the grid of the schedule.

Russian Poker Championship will be the final destination of the entire championship 2022. The championship includes two main events as well, but with higher buy-ins 100,000 rub.

During the final stage of the championship in Sochi (December 2022) will take place the “Russian Poker Awards”, for those who are involved in gambling industry in Russia. Managers, poker journalists, tournaments managers and others will be awarded for the first time ever.

Poker in Russia is developing so rapidly that the creation of the Russian championship is a big event, but at the same time it is very logical. We have been working towards such a major project for several years, and I am very pleased to be at the helm of this story.

I am sure that the Russian Championship will become one of the most prestigious series in our country, because we unite all gambling areas, players from all over Russia, and launch an internal tourist flow. And most importantly, we are developing and popularizing this wonderful intellectual game and unifying the rules of the game. 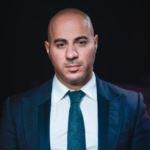 Artur Voskaniandirector and chief referee of the Championship

The first stop of the championship will be in Sochi poker club from 20th to 29th of May. There are 52 tournaments in the schedule: High Roller and local Super High Roller with 1 650c.u. and 3 000c.u. buy-ins, mini and bounty version of main event.

Live streams with open cards of the next tournaments will be available by the following schedule:

The full schedule can be found here: 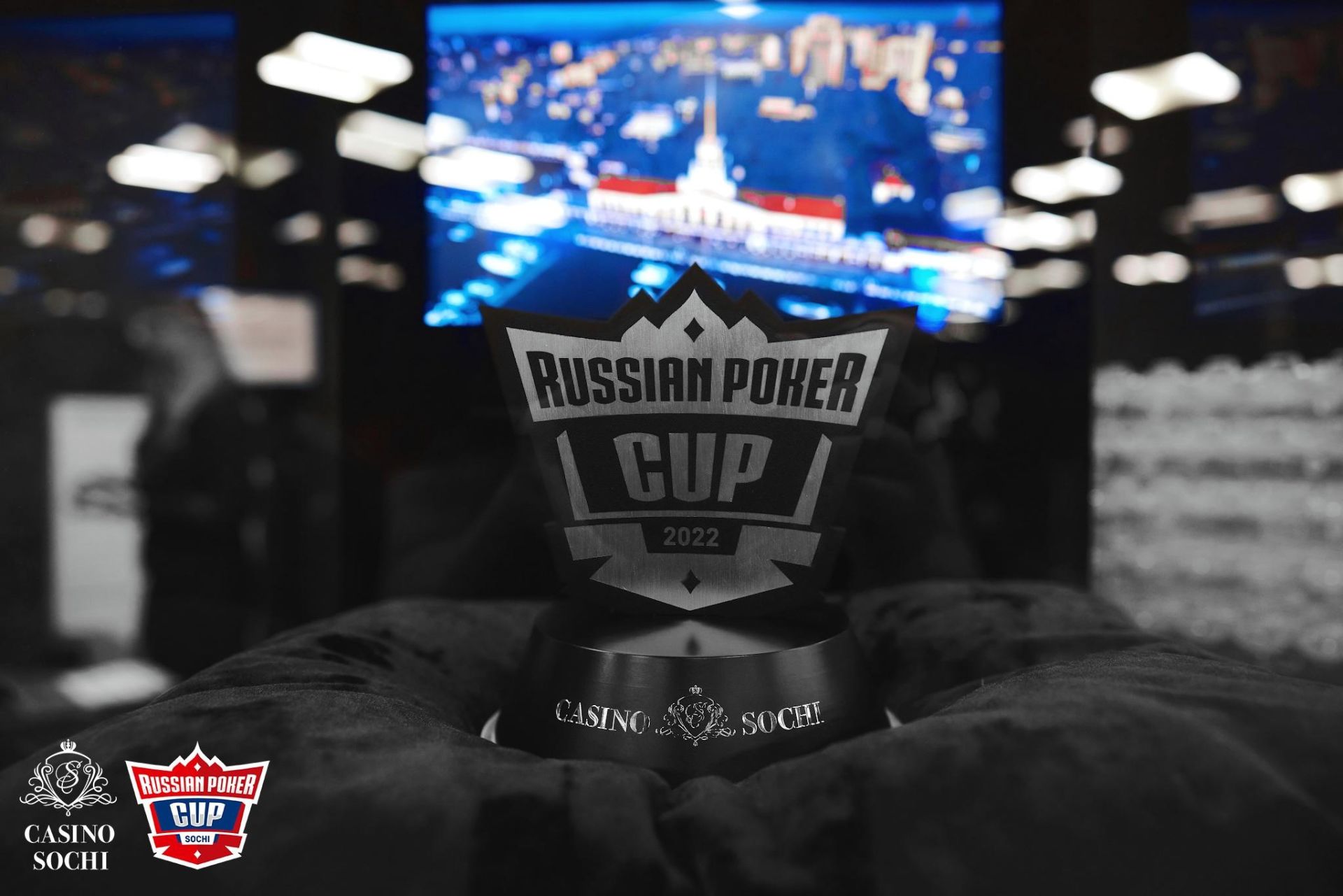 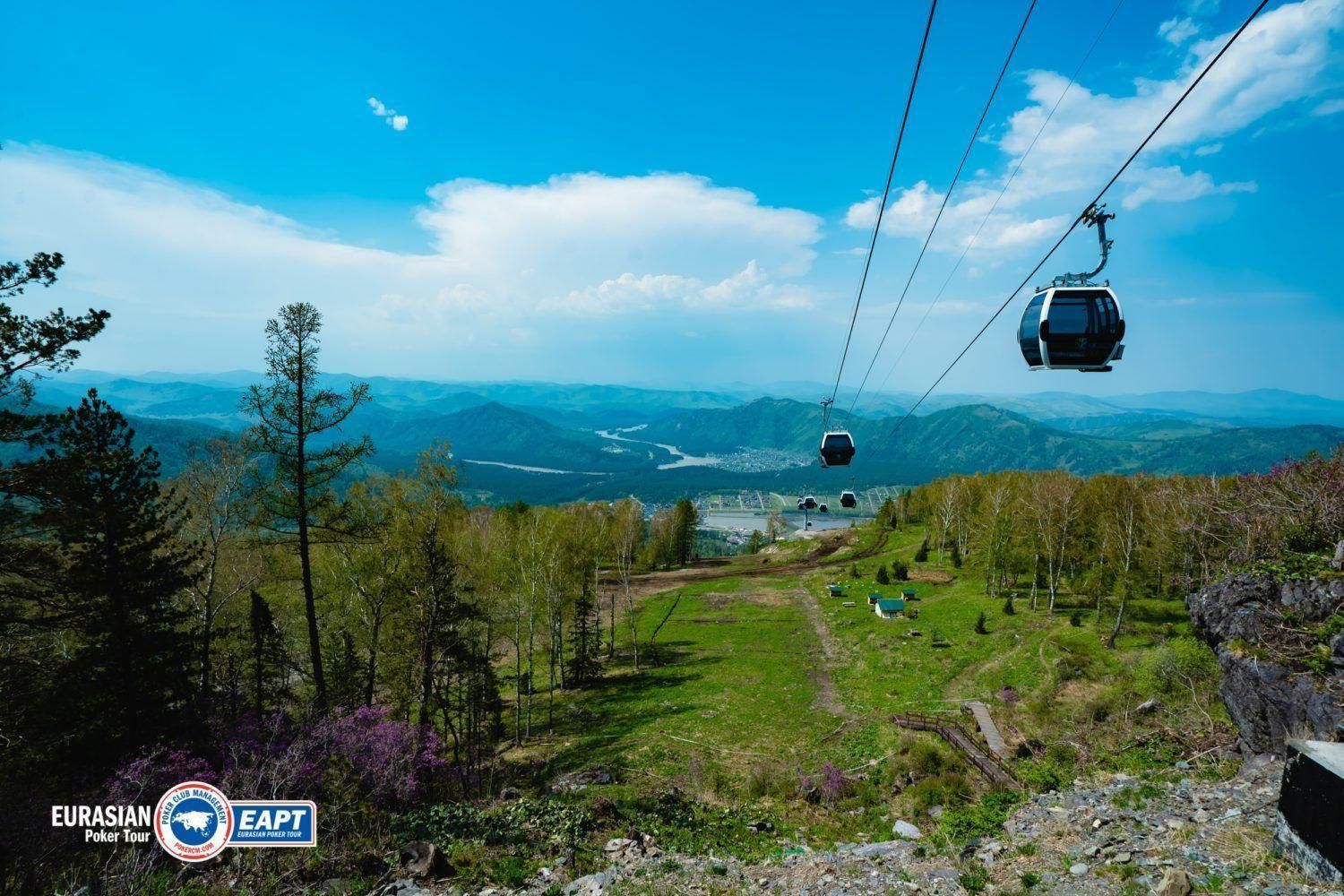