Belarus finalist and his fascinating story about WPT WOC final table during protests.

WPT World Online championships 6-Max event with buy-in $3200 and $3 000 000 guarantee was on partypoker last week. Belarus player Artsiom Prostak turned out as a cheap leader on the final table.

But the way to the podium wasn’t easygoing to him. 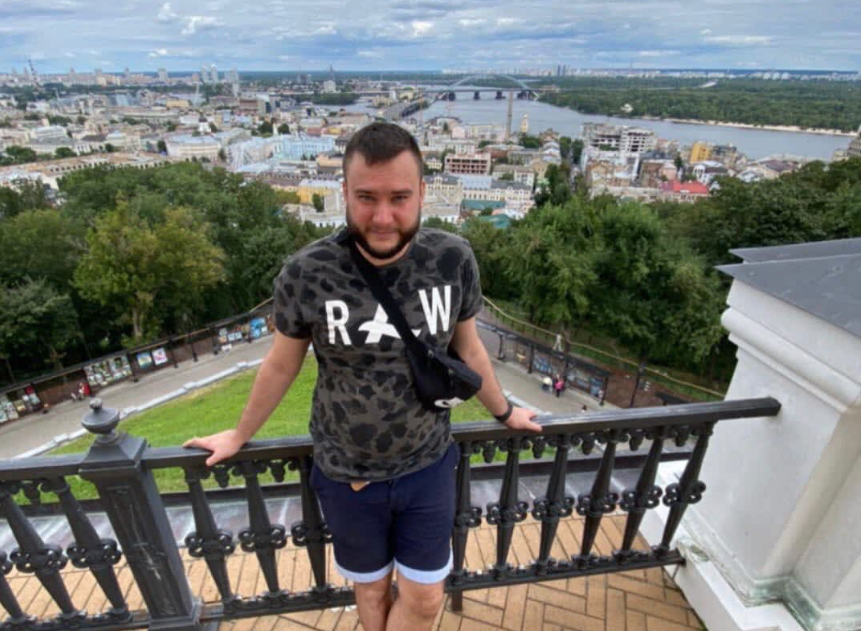 Beside Artsiom, russian champion of EPT Sochi Arsenij Karmatski reached the final day but with small stack though. And here Artsiom’s fascinating story begins. Partypoker ambassador Dmitry Urbanovich and partypoker LIVE constant commentator Dmitry Shahovez were supposed to be live on TV-stream WPT WOC final day on the 11th of August. All of them were in Minsk.

But as we all know by now, crowds of protesters gathered in the capital of Belarus since president election has been taken place on the 9th of August. The thing that happened next was completely unpredictable. Belarus government cut off the internet over the country and by the beginning of Day 2 our heroes were left without any chance to be online.

Hence, Artsiom had made a decision which was absolutely winning in this situation. Together with his girlfriend he decided to leave the country. Obviously, they couldn’t book flights and accommodations but fortunately they found two tickets to Ukraine. They arrived to Kiev before Day 2 started and Artsiom kept fighting for the podium on his phone while his girlfriend was looking for a hotel room. He played the rest of Day 2 from his laptop in his hotel room.

Whilst Dmitry Shahovez and Dmitry Urbanovich weren’t able to be live stream that day, they were urgently replaced with Anatoly Filatov and Ilija Gorodetski. The record of the game could be found below.

Despite on all unfortunate things that had happened with Artsiom, he busted all opponents confidently and reached heads-up. It is also worth to be mentioning Arsenij Karmatski successfully made his way from short stack with 17 blinds to finish in third place which brought him $278k. Well done Arsenij!

Meanwhile Artsiom Prostak took a stand against American top regular Nick Petrangelo. The heads-up was quite flaccid. Nobody wanted to lose a chance of $500k prizepool and the title of WPT champion! But also the winner walks away with Hublot watch and crystal service from Baccarat! Fair enough! The key hand of the event was Nick’s bluffing on 4 diamond board when Artsiom has 3rd nuts w/ 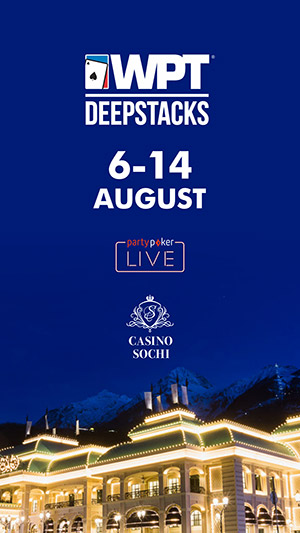 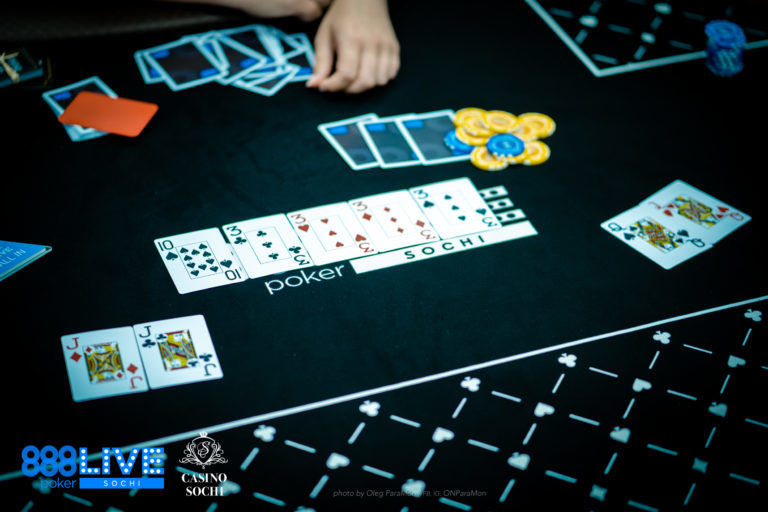 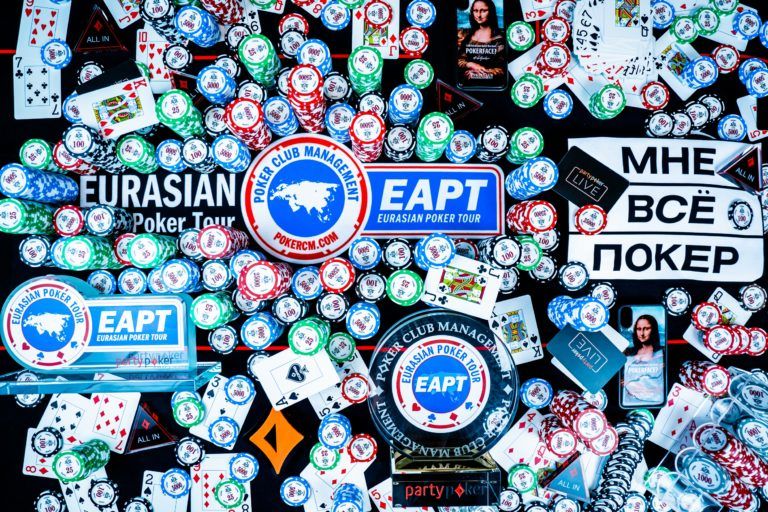 EAPT Grand Final finished a few day ago at Sochi Casino. This series is almost the only poker series in the world which managed to complete all the planned stages in 2020. Minsk was the first stop and Sochi the final and it was amazing! Let’s sum up! Minsk Second year in a row Minsk […] 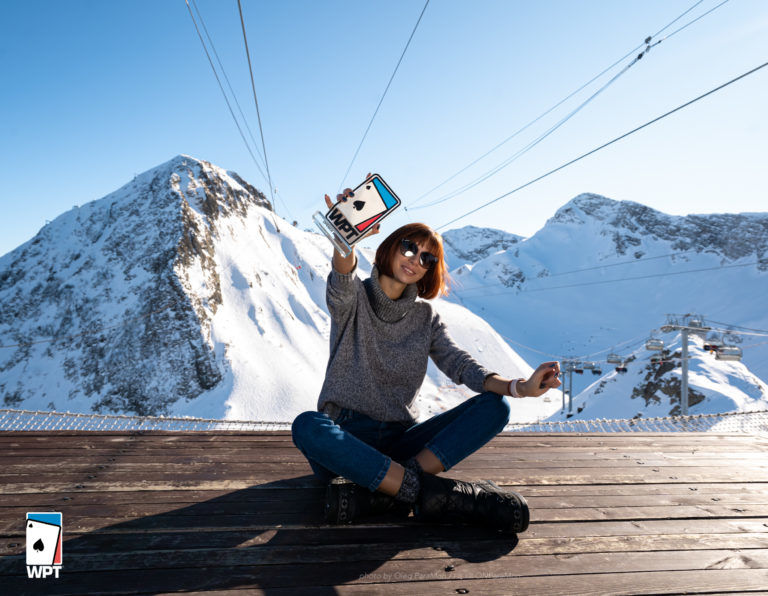