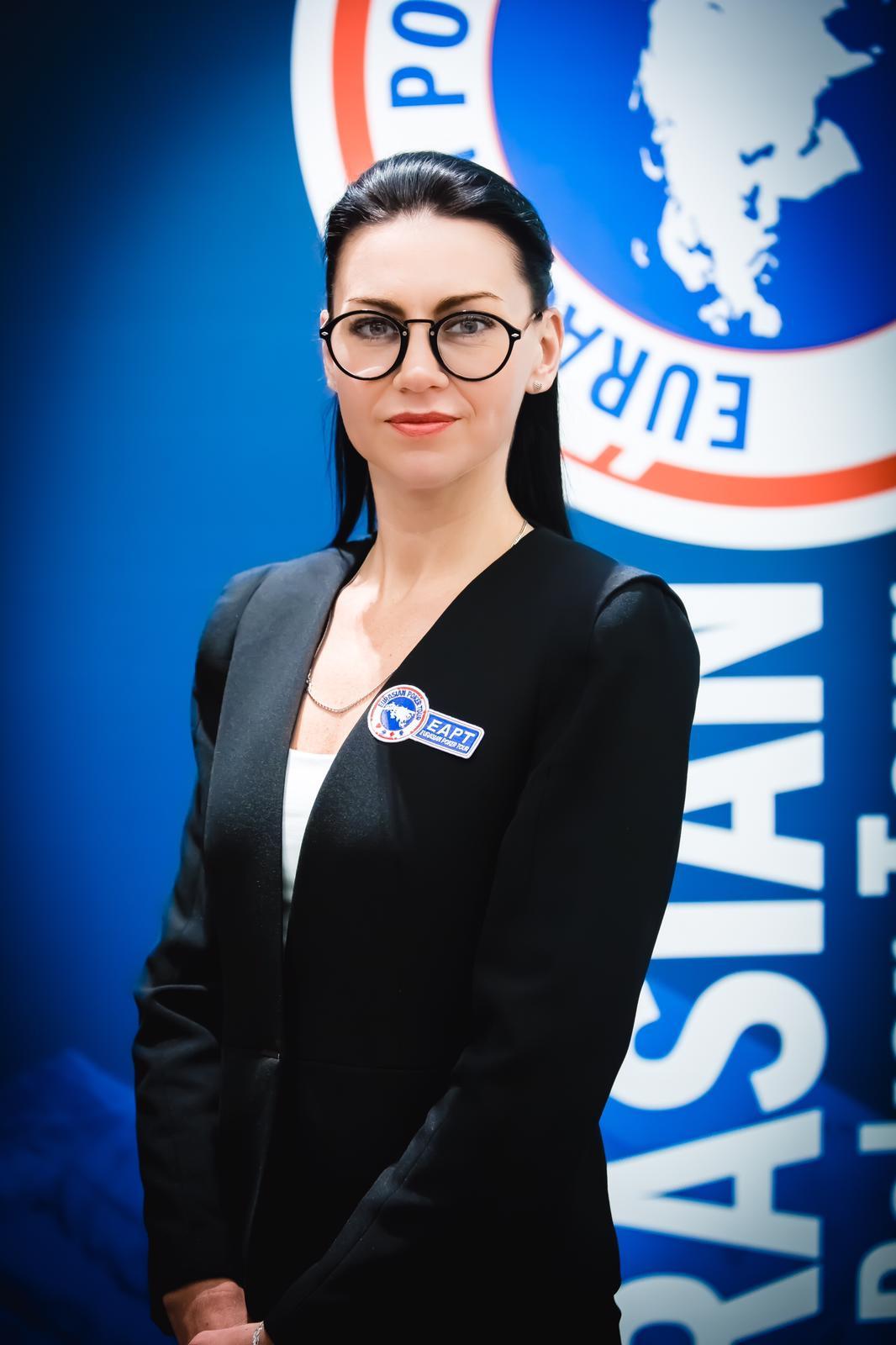 In the gambling industry more than 13 years. She graduated from the Belarusian National Technical University with a degree in Road Motor Transport Enterprises. From the 4th course she went to the croupier’s school and worked as a croupier for 2 years in the casino in Minsk. A few years later she joined the poker club as a dealer. In parallel, she began to work as an economist. Since 2013 she works as a manager on the away poker series. Since 2017 she became a member of Poker Club Management team. Responsible for all financial transactions. Analytic abilities amaze not only the colleagues, but also the entire English representation of partypoker.