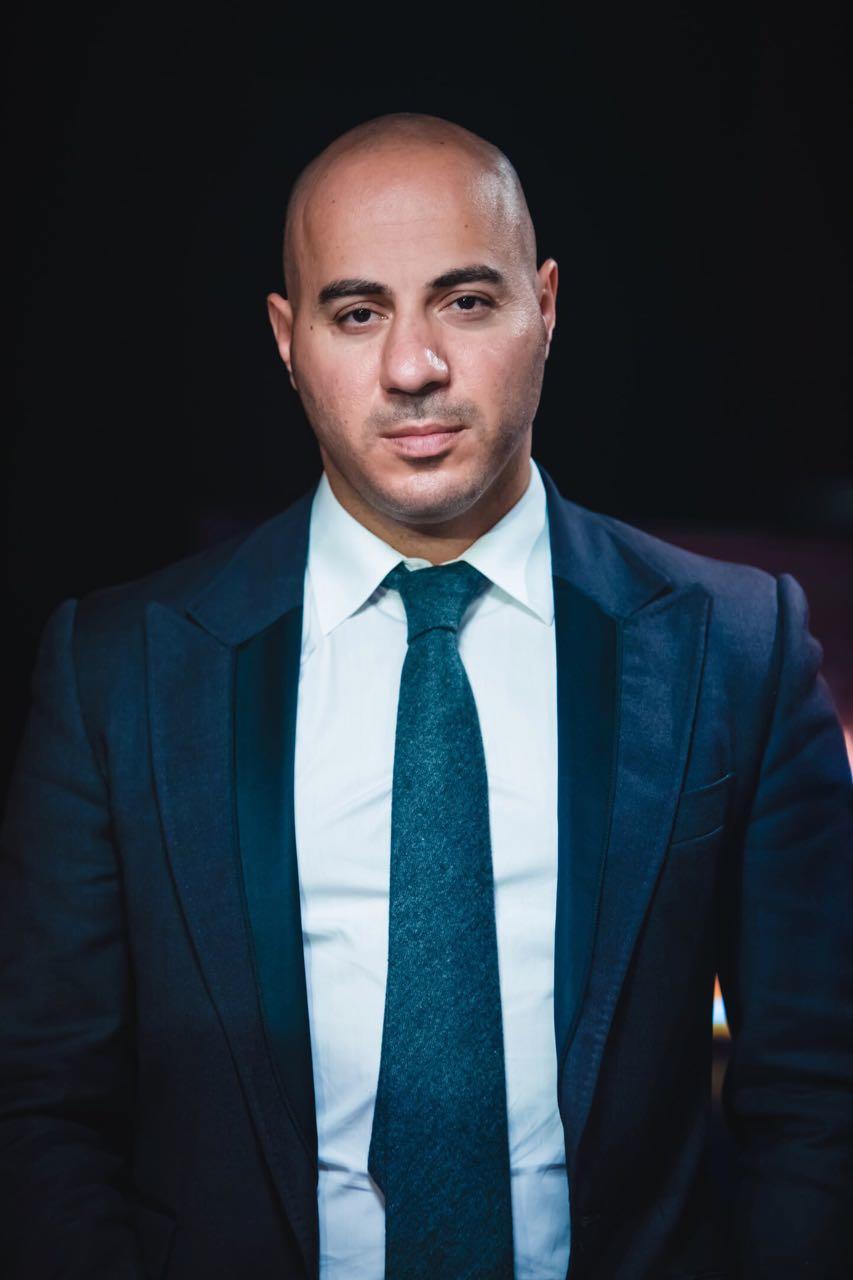 CEO and The Owner of Poker Club Management

Arthur Voskanyan has been in gambling industry for more than eighteen years, mainly in poker. He worked in many and with many casinos and poker clubs of Russia, Ukraine, Egypt, Malta and other countries. He began as a casino and poker club dealer in the team of Jeffrey Lissandro and gradually stepping up the carrier ladder became the poker club manager and the general manager of the casino. Presently he is CEO and owner of Poker Club Management. He was the vice-president of the Sports Poker Federation of Russia when poker used to be a kind of sport game  in the country. He is engaged in extreme sports: parachute jumping, surfing, windsurfing, snowboarding and wakeboarding. He fell in love with poker at first sight and for ever. He won several awards in big Russian tournaments including the victory in Russian Spring Poker Tournament 2007 and many international poker series and  took second place  in World Poker Tour (WPT) Cyprus in 2013 Founder of the following poker clubs: Shangri La (Moscow), Jazz Town (Moscow), New York (Moscow), Asia (Moscow), Metropol (Moscow), Hot Dog (Moscow), Ananas (Moscow), WallStreetBar (Moscow), Maestro (Kiev), KU-KU (Moscow), Gladiator (Moscow) etc. Tournament Director of PokerStars Russian Poker Series, Eurasian Poker Tour

Submit application
Order call
Registration for the tournament
Book hotel
Checkout
Order package
Fill in the form
and send your request
Your order: Quantity:
Total price:
Log in:
Log in with Facebook Log in with Vk